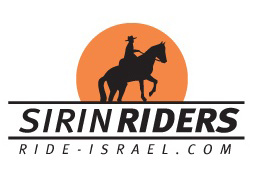 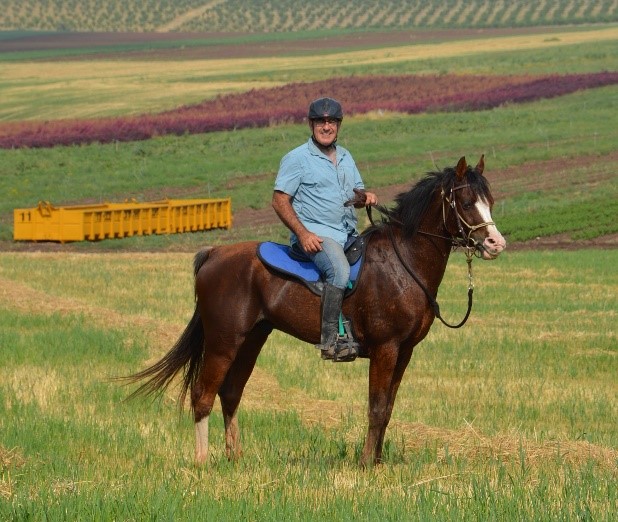 Gabi on his purebred Arabian in the Eastern Galilee

Gabi was born in Uruguay in 1960 and immigrated to Israel 3 years later. He grew upon Kibbutz Hamadia in Beit Shean Valley. He began riding horses at a very young age and worked as a cowboy on the Kibbutz. Gabi served in the IDF special forces. After his army service, he worked as a ranger in the Upper Galilee for a few years and then embarked on an international business career. Gabi is a multitasker and a father of three. Beside his work in Sirin riders, he operates a successful veterinary clinic with his wife, Dr. Ofira Moyal, and he also runs an import and installation business for electric blinds .

Gabi owns endurance horses, and he runs Endurance Israel- the Israeli endurance club. He is one of the only real equestrians who is good with people as well. 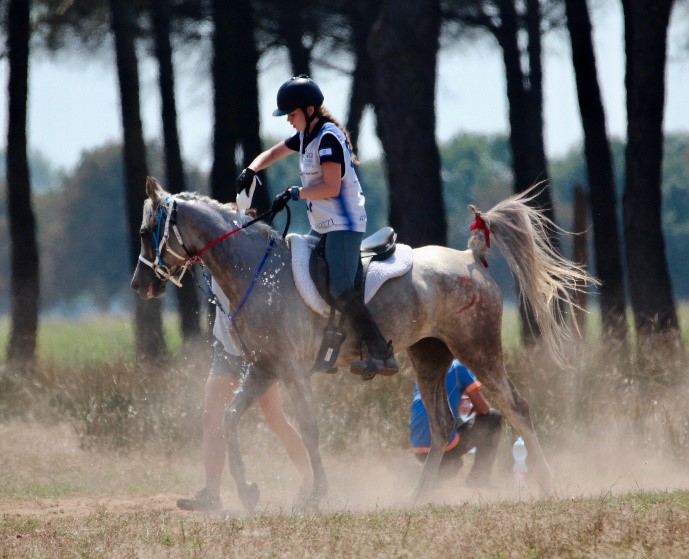 Roni was born in 2003. She has grown up on Kibbutz Magal and has been surrounded by horses from a very young age. Roni is an international endurance rider (FEI *). She loves show jumping and knows all the Sirin Riders trails by heart.
She is a talented photographer and, unlike her father (Yair), she is very good with technology.

Horseback Riding Vacations – because horses are our passion!

Sirin Riders specializes in organizing and leading horseback riding vacations in Israel. We are not a travel agency or a reseller. All our riding holidays are designed and run exclusively by our own staff.

We believe horseback riding vacations are a fantastic way to learn about the fascinating history, cultures and peoples of Israel. Our horseback riding tours are conducted in small groups and allow us to visit places well off the beaten path.

Yair has been around horses since the age of three – They are his way of achieving balance and fulfillment in his life. He used to be a breeder of purebred Arabian race horses; two of Yair’s mares have won the Israeli Breeder Cup Race (2003, 2007). These days, he is a passionate endurance rider and trainer.
Yair is a well-rooted Israeli. His great grandfather immigrated to Israel back in 1882, and his grand uncle Is Moshe Sharett – the second prime minister of the State of Israel. Yair was born in 1962 and grew up on Kibbutz Degania Bet – a kilometer from the Jordan River. After his army service in an elite special forces unit of the IDF, Yair began raising cattle in the Galilee. At the age of 29, he decided to pursue a career change and began studying Business Management. He worked for multinational conglomerates for 17 years in high-level management positions. He is married to Neta and a father of five children.
Yair decided to lead horseback riding tours as a way of combining two of his passions: horses and the land of Israel. Sirin Riders is based on Yair’s belief in the special relationship that develops between people from different continents and cultures when they share a love of riding and horses. Yair is confident in his staff’s ability to provide his customers with a unique equestrian vacation experience.
He named his company Sirin Riders after Sirin Heights, a region located west of the Jordan Valley in Israel. He fell in love with the area’s beautiful scenery and in his youth, he spent his free time riding the land and getting to know every stone.

About Us | Terms & Conditions | Contact Us | About Israel | Horse & Tack | Our Tours | Availability & Rates | Accommodations
SirinRiders © All rights reserved 2010-2019 | info@ride-israel.com | Designed by: SEO